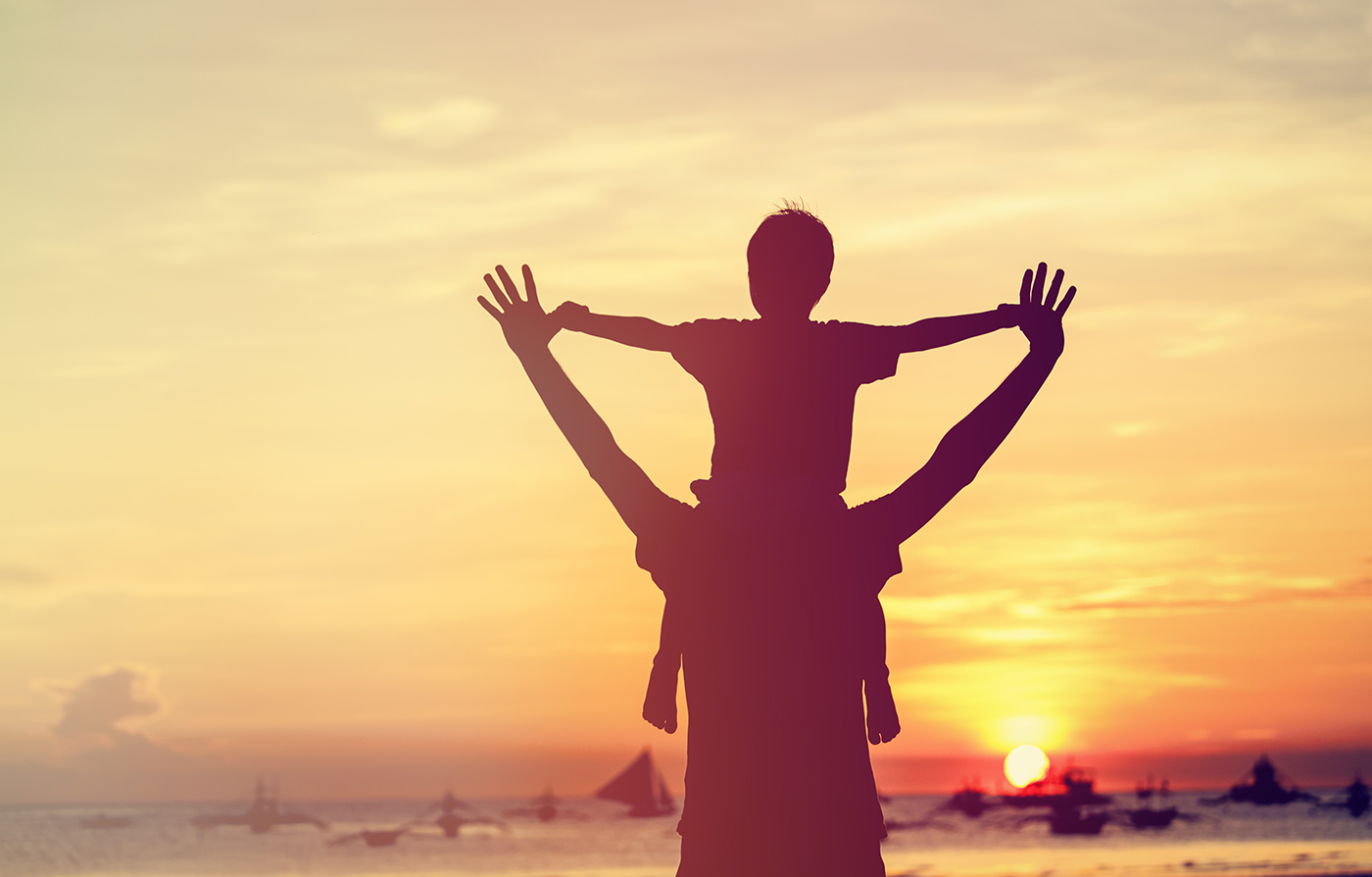 Strength stands on the shoulders of those who came before us.

Years ago, I learned a formula that has changed my life.

As a driven individual I can be guilty at times of being so focused I settle for nothing short of perfection.

There was a time when I would rather have taken no action than unsatisfactory action, but here’s what I have learned from Mark Miller.

The quality of an idea multiplied by its acceptance is equal to its effectiveness.

Write this down. Tack it to a vision board or a place your gaze falls on a regular basis.

For example, your idea could be a homerun – full-blown 10 but not be welcome or accepted well. Perhaps only one person buys in. Its effectiveness is a weak 10.

I may have an idea that’s run of the mill – nothing mind blowing. Simple. Straightforward. Let’s say it’s a 5 on a scale of 1-10. However, when this idea is implemented with precision and passion and consistency, its acceptance score of 7 places its effectiveness at a whopping 35!

If you’re waiting for perfection to move, you may as well get comfortable. You aren’t going anywhere anytime soon. Step out on a limb with the 5’s. See where it takes you.

This is so counterintuitive…a mediocre idea beats a great idea? This runs against so much of my own drive to be better. But, here’s the thing I try to keep in mind. It doesn’t matter how good MY idea is, if no one can implement it. Even if people are capable of implementing the idea, if they don’t want to, it will simply not be done.

Here are a few specific steps you can take to start using this approach:

Carefully review the projects, ideas, or plans you have identified that will improve your organization. Go ahead and score the quality of the idea. This is even more fun as a team, get them to provide their own scores as well!

Remember, look at the overall idea and how well it can be implemented. It’s not a time to find fault, but to recognize potential.

Next, engage in some brainstorming about how well this idea will be accepted. Is this a “no-brainer” idea? What are the objections or concerns people will have? Will people believe it’s a good idea but lack the time? Will they think they don’t have enough resources? Will they say this is a good idea, but this is not a good time right now because everyone is tired? Try to estimate or score the level of acceptance you believe this idea will find.

Be expectant while maintaining a grip on the reality of the current season.

We now have a better range of options as leaders, instead of making just a “go, or no go” decision. Do you select the top rated idea and develop a plan to increase the acceptance of the idea. Or, perhaps we select a lower quality score idea that still moves us forward but will face much more immediate acceptance? Perhaps we implement two lower quality ideas and know that the level of acceptance, ownership, and momentum they will bring will move us forward faster?

Always remember that as a leader, your perceptions and prospective are very valuable to the organization you serve. BUT (and this is a big one), the depth of your prospective and the accuracy of your perceptions are extremely limited. Using this equation as a shared language with people around you can dramatically improve your foresight and decision making.

Once you are looking for them, you’ll spot numerous pictures in Scripture that directly show this principle at work. Here are a couple that come quickly to mind:

The story of the Tower of Babel is a great one because as leaders we often think the choices before us are “good” or “bad,” i.e., building a tower of babel vs. building something of value that is God-honoring. The Lord Himself said, “If as one people speaking the same language they have begun to do this, then nothing they plan to do will be impossible for them.” As leaders if we can identify multiple “good” options that move the organization forward, then by maximizing acceptance and alignment so much more can be accomplished.

I also think often of David, who had this burning desire and vision to build God’s house. He was so excited and He could just see it all. But, God then made it clear to David that he wasn’t to be the one to build the house. David however, rather than just step back and away completely from his hoped for ideal chose instead to spend the rest of the days of his kingdom preparing for the future project. He did every single smaller project he could think of and identify to have all the pieces as ready as possible for the day when the right person and people were made available by God. In fact, Scripture takes note of the fact that David made a specific decision to focus the preparations and work in a certain way:

“David said, ‘My son Solomon is young and inexperienced, and the house that is to be built for the LORD shall be exceedingly magnificent, famous and glorious throughout all lands. Therefore now I will make preparation for it.’ So David made ample preparations before his death.”

Look at this! David assessed (calculated) the ability of Solomon (young and inexperienced) to accept and implement the idea, compared to the magnificence of the idea and this then directly impacted the way the work was done to prepare. Then at the right time, after so much had already been done, built, planned, and prepared, then…and only then, Solomon was fully able to accept the full plans that could be executed.

Remember, hold onto the promise through the process. There are first and next steps alike just waiting to be taken; God has mapped and charted the ways – He’s looking for you to move in faith toward the most impactful option.

You’re standing in a place of potential thanks to those before you who held onto the promise during the process. I can’t wait to see what you uncover and see with new eyes during your evaluative discussions. Report back and keep me in the loop on all the ways God is moving in your ministry. I’m expectant!

If you are in project planning mode, and want to really dig in for rapid success, click here to download our Rapid Success Projects Tool today!