You are here: Home / Articles / 5 Steps to Better Hiring 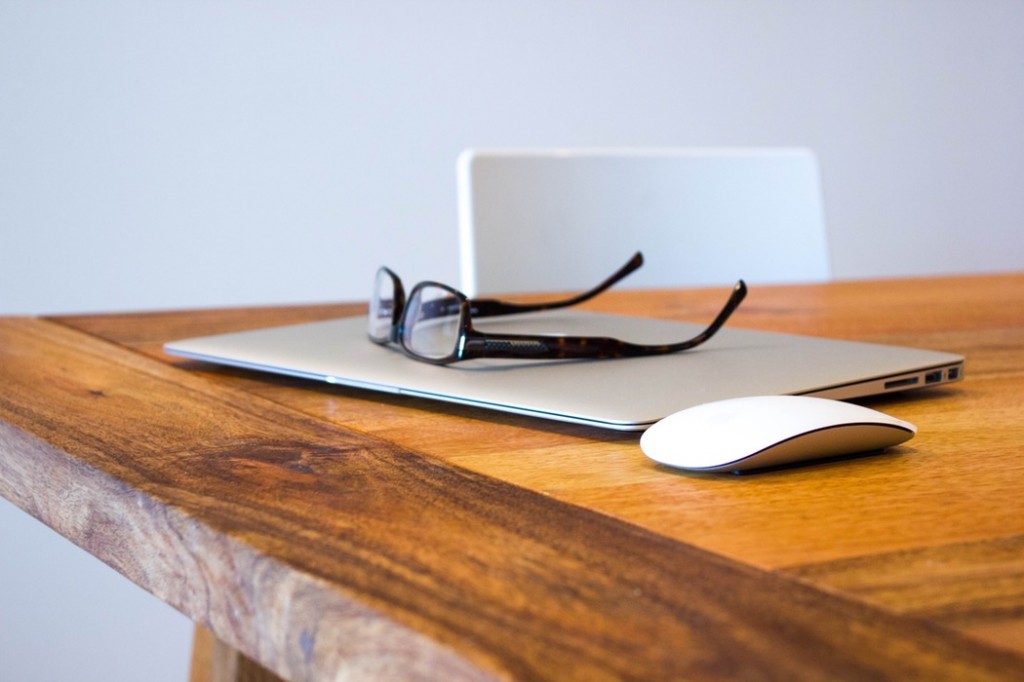 “Everyone agrees that hiring is the most important decision a leader makes, but at our company, we act as if we believe that’s actually true. That’s the difference.” This sage advice once given to me from a wise and experienced leader, is the best I have ever received when it comes to hiring.

Everyone agrees that hiring is important. However, are we truly acting as if we know it’s important? Is that reflected in our decisions? If we agree that this is so important, what does this really look like?

When it comes to the hiring process, I recommend a multi-faceted approach that includes multiple components:

1. Review resumes based upon what your organization actually needs
2. Assign test projects that reveal competency
3. Screen for a culture fit
4. Conduct personality testing
5. Interview like crazy

The hiring process should begin with thinking through what your organization needs. Once you have done this, you are freed up to aggressively recruit people to your role who are doing something similar elsewhere in a way you can assess. You can now consider: Who is this person really and does this role fit who they are?

Reviewing resumes is very important and, of course, the typical place to start when considering an applicant. The next step, though, is not so typical: Challenge your recruits with assignments.

Whether it’s a written assignment, a creative project, or responding to a case study, the work provided will weed out the applicants who are just sending resumes out or filling out applications. For someone who really has the proper skill set for this role, it will be easy and even enjoyable for them. We always suggest you ask for candidates to complete multiple assignments.

I was once talking to an astute manager who was hiring for a position most of us would dislike – calling to collect past due bills. That position requires a certain type of personality. How in the world do you test for that? This leader had determined an effective way: He provided this applicant with a list of actual people to call who were past due on their payments. The woman who was interviewing did a great job at conducting these calls and was immediately hired.

Once you have received assignments, I then recommend that you perform an initial screening interview to learn if this applicant is right for this particular culture. The person who conducts this initial screening could be someone on your team who may not particularly be good at hiring. However, they know the culture and can tell if this person would be a fit. Not only do you need to like them as their boss; but they have to get along with and work well with other people as well. A culture fit is pertinent.

Once, while serving at a Christian ministry, a member of my team conducted a telephone screening and asked the applicant, “Can you tell me about your faith story, your faith journey, or your testimony?” The person on the other end said, “What do you mean? Like religion?” They just didn’t know how to respond to that question even though this was clearly a ministry position. If this person doesn’t sound like they fit the culture during a phone conversation, then we simply don’t need to move them further into the process.

After screening, I then recommend personality testing. Whether it’s StrengthsFinder, a DISC or the Achiever, the test will strongly help you evaluate candidates. It will not tell you who to hire, but it certainly will tell you who not to hire, because certain personality traits are going to stick out like sore thumbs in a position. You want who this person is to line up, as much as possible, with the expectations in the role.

For example, if you are hiring for a position that requires working with people all day every day, and the test shows that the candidate is the sort of person that gets exhausted when relating verbally with others, you’re not doing that person or yourself a favor by placing them in that role, no matter how capable you feel they might be. Personality testing allows you to detect red-flags in advance.

From there, it’s interview, interview, and interview some more. You may even have this applicant interview with a number of people in your team, especially if their position depends on the ability to build effective relationships with various types of people.

Truett Cathy at Chick-fil-A was heard asking this question about the hiring process, “How many hours did you spend with your spouse before you made the decision to marry them?” While there may be a small percentage of couples for whom that is a very small number of hours, for most people, it’s an incredibly large number of hours, maybe even years, before they made the decision to “pop the question.”

The more critical the role, the more serious you are about your culture and longevity, then the more diligently you must apply these disciplines to your hiring process.

How important is the next position you are seeking to fill? Does your hiring process reflect that importance?