You are here: Home / Articles / Recognize to Re-Energize 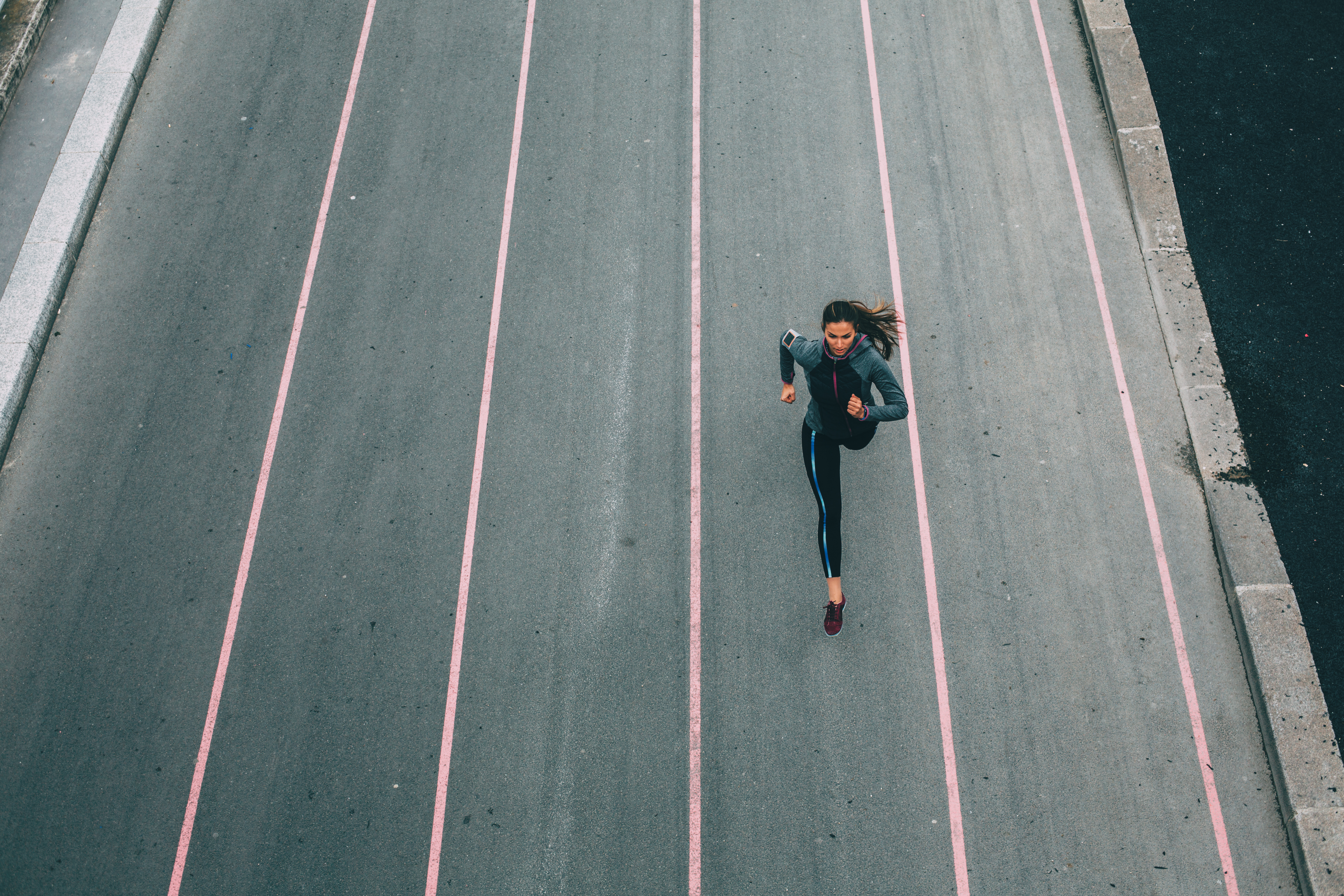 Picture your goal. The goal that is looming. If you’re like most folks, the date – not the goal itself – springs to mind! Write this date down.

Say, “hello,” to your pivot point!

The pivot point, generally speaking, is the point in the giving year where givers have concluded their giving decisions for that season. One is usually around June, the other at the end of December. While people indeed make giving decisions at all times through the year, those are the natural pivot points in the calendar year that have been shaped in our philanthropic culture. In other words, these two dates represent the end goal or milestone toward a bigger goal.

You may also establish additional pivot points, or milestones, beyond these. I’m sure there is a looming goal in your mind right now.

Positioning ourselves for the end goal requires a repositioning, even if only mental, to re-energize our development efforts. Let’s get started!

First, pull together your list of people who gave last year, but who have not given up to this point this year. Take a breath. I am not asking you to gather the names of all donors who have not made a gift this year. We’re only looking at the time frame connected to your next pivot point. For example, if you narrowed in on your goal for June, look at your donors in the window from January of last year through June of last year. Who gave? Now, narrow down that list to who gave last year, but has not yet given in this calendar year.

This is a tool to determine who we can and should be talking to about giving at this point in the year. We are forming a clear, clean list of individuals and their giving histories.

Gather your team. Don’t have a team? Create one, even if it’s volunteers. Circle the wagons around this list, whether it is printed or shared digitally.

Assign a team member to every person on your list for follow-up. Team members are responsible for communicating and following up with their list of people from this master list. They have been asked to give. Once. Twice. Perhaps three times or more. With the pivot point in mind, team members are cultivating their person through the decision making process as the next milestone, your pivot point, approaches.

Identify what we can do to move these people forward in the decision making process. Follow-up is about helping people follow through, which for you, means deciding to give. Most important is looking for ways to bring new energy and new information in updating these people so their decision is easily made.

Get creative! Evolve. What new pieces of information can be shared? What can you tell these people about what others like them are doing in terms of giving? What can you share so they will decide to give that you haven’t shared before?

Group your prospects around smaller milestones of your overall goal. When you ask them to give $100, for example, be prepared to show them how their gift fits into the $100,000 goal. Be honest with people about where they fit in. Communicate this to them. Paint the picture with specifics.

Be mindful of your pivot point. Always be reminding people that your ministry will make a difference when they make the decision to give!

For more great tips from us at Development and Leadership Coaching to grow your giving and move your ministry forward, sign up here.