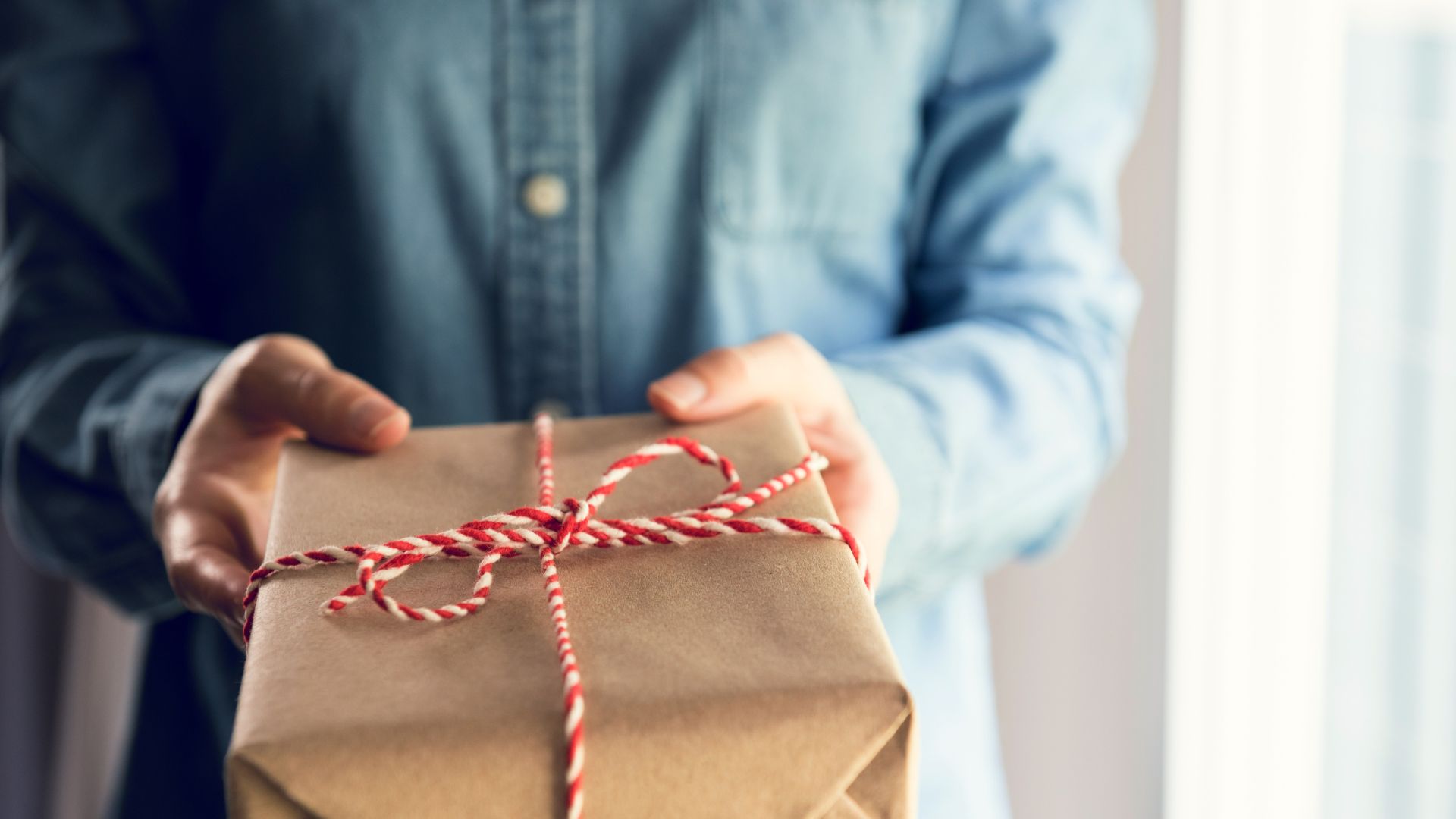 “Endowment” is a harsh word for many, but it need not be.

I suggest, instead, we think of it as an allowance.

When our boys were younger, they completed certain chores around the house as part of our family. In return, they received a small allowance. Knowing they would most likely complete their assigned tasks in any given week, my wife and I planned. Money was set aside solely for this purpose. We believed in the vision we’d cast for our family and the role they played in it.

Aligning donors with endowments is essentially the same.

What vision does your ministry have? What are your goals, and how are you going to reach them? What is needed to bridge the gap between where you are and where you want to be?

When you seek endowments from donors, you’re asking them to invest in you beyond where you currently are and in where God is leading you.

So, where do you start? How do you ask? Let’s look.

An endowment goes beyond the ramifications of a traditional gift.

An endowment feeds itself, and in turn, fuels an organization.

You must know what the total amount desired is before you begin asking for sustainers.

Too often, I see Development Directors make the mistake of bracketing their goal amount into smaller chunks.

It’s acceptable if you internally want to establish level goals. I urge you, though, to keep this mindset in-house.

You don’t know how much someone might be able to impact your endowment fund at any point. One legacy gift in the next five years could hit your goal. Instead, focus on the destination and what it will accomplish.

Focus people on the goal.

While you don’t want to get stuck in a bracketed rut, you want to give options to people that will help them decide to give.

Break the goal down for them instead of subdividing it.

For example, “We hope to see this goal fully funded within four to five years. To do that, we are asking a handful of people to commit at a quarter of a million-dollar level.” Or, “We’re looking for ten people who would commit at the $100,000 level.”

Whatever the numbers are, break the goal down in a donor-centered way and help the donor see, “Oh, okay. I can make a $50,000 gift or commitment, and that’s going to make a big difference.”

When one donor’s $50,000 comes alongside the donations of ten or fifteen other people committing at the same level, it will make a tremendous impact.

Elevate the impact of every gift by helping donors see where they fit.

Level your leading, not your planning.

Remember, your donors do not care about you achieving your goals. What givers care about is making the biggest difference possible with their gifts.

Connect with us. Tell us what you’ve gleaned from this insight and how it impacts your endowment efforts.