You are here: Home / Articles / Aligning Hearts with your Vision 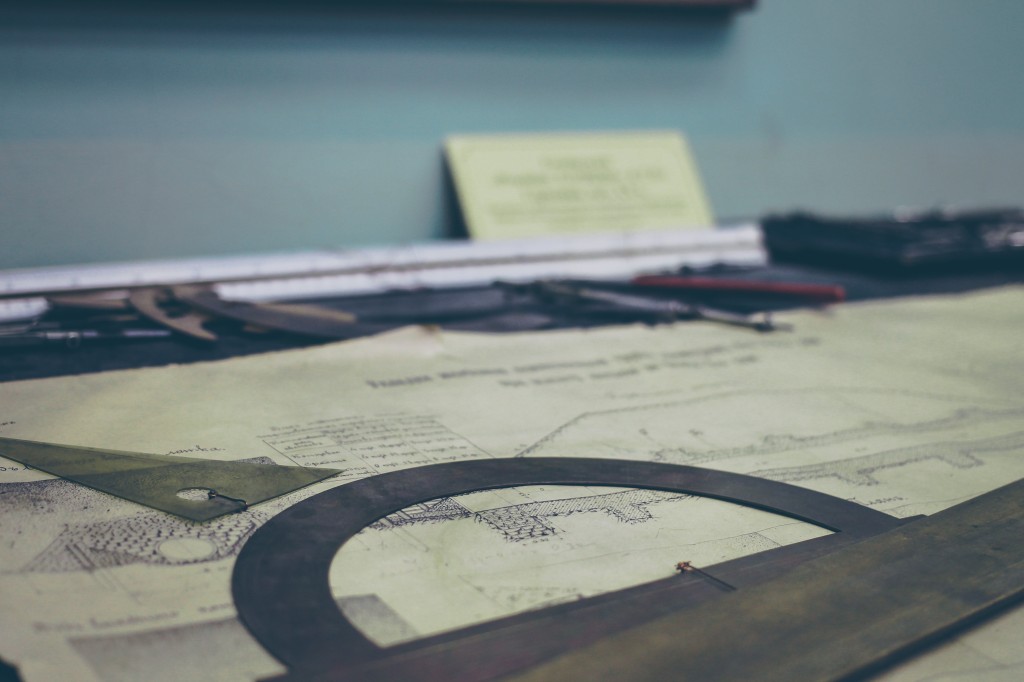 The primary work of a leader is to see and to shape the future. “Vision,” this big overused word is an attempt to capture the essence of a leader’s work in shaping the future. Here’s the bad news: having vision is the easy part.

Now that doesn’t mean that clarifying vision is easy, but having a “vision” is the easy part compared to actually implementing it. I would argue that if it is a true vision, chances are you really didn’t do anything to get it. It was given to you. It came to you. Or, perhaps it was picture that formed in your minds-eye. The challenging part of leadership is getting all these people to move forward together towards that vision.

Picture a game of tug-of-war. You can be on one side of the rope where everyone is pulling in the same general direction (sort of). However, if you look closely you’ll find that one person is pulling true north while another is pulling slightly northeast. Another of your teammates is really confused and seems to be pulling directly west.

In this scenario, you are still going to lose that game of tug-of-war, because the enemy (the forces in your community, culture, and world that work against you) is perfectly aligned and pulling in a unified and opposite direction from your vision for people.

I’ve found leaders who bring that alignment around their vision are the ones who have developed a deeply held conviction about the importance and value of the pursuit. I would encourage you to pray and reflect deeply on the convictions you personally hold toward your vision. How important is this really? How much are you willing to give up for this vision? Are you willing to try with all that you have, even if you fail? I challenge you to seek to clarify your conviction and put it into words.

Why is conviction so important when leading people toward a vision? Because, people hear what they see. When you’re talking about the vision, and you reach down deep into your gut and pull out that conviction, it comes through to other people. They can “see” it with you.

How can they not? The vision overwhelms you, fires you up, and changes your demeanor! This is also how other people are able to see it and capture it and get creative. They begin to bring their unique perspective, gifts and tools along on the journey.